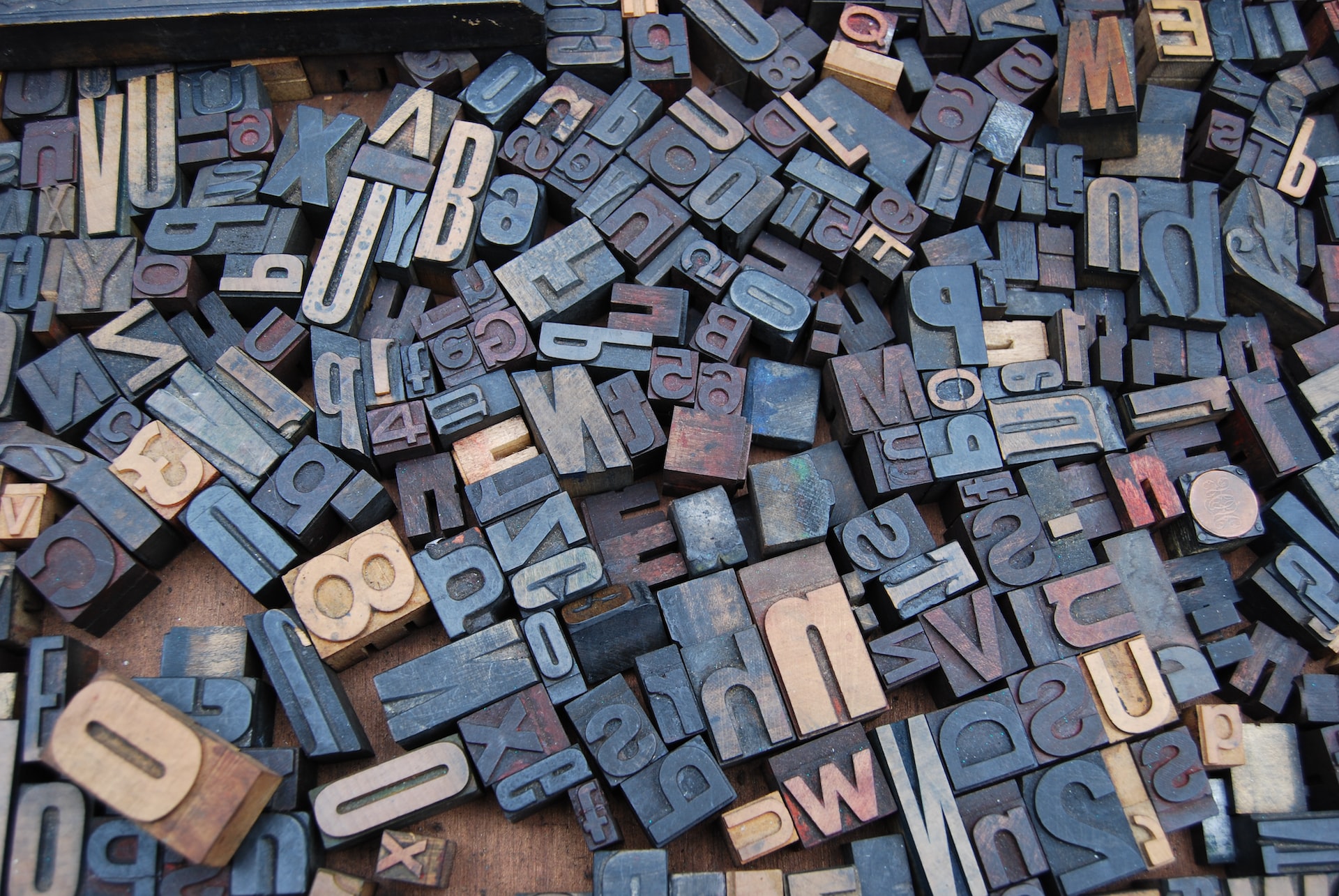 Language endangerment is a major social problem that most people aren’t even aware of. Language death can have a devastating impact on a community, but with the right efforts, language endangerment can be slowed or even reversed—and freelancers can be part of these efforts.

The Background of Language Endangerment

Depending on how they’re classified, there are 6000 or 7000 languages spoken across the world. Unfortunately, though, most of these languages have only a few hundred speakers or fewer. Many are endangered, under threat from bigger, more prestigious languages spoken in the respective country. Some language communities have faced historical repression, and some still face repression today. In some language communities, speakers are ashamed of their language and intentionally neglect to teach it to their children.

Languages are a lot more than just communication tools. Even putting aside the loss to linguists in developing a better understanding of human language, the extinction of a language also represents the erosion of a culture. Without a language to tie the community together, indigenous cultural practices quickly give way to the dominant culture in the country, effectively erasing an entire people. Indigenous peoples across the US and Canada even exhibit better overall wellbeing when they can speak their ancestral language.

The Importance of Translating Endangered Languages

Endangered language communities and passionate linguists around the world are making considerable efforts to preserve the many endangered languages in the world, and revitalization efforts can take many forms. One is translation.

Translating from an endangered language is an excellent way to share its unique culture and stories with the wider world, garnering additional interest, support, and passion for the language’s revitalization efforts. Translating into endangered languages is arguably even more important: since there’s a dearth of content in endangered languages by nature, producing more content can go a long way in helping to preserve it. Perhaps most important are pedagogical materials that can be used to teach children in their native language—or even be used to teach the language to kids in the first place. Entertainment content—such as books, poetry, games, websites, apps, and more—are also at the forefront of language revitalization, since they give speakers more ways to enjoy their language and constitute an unbeatable way for learners to acquire the language.

How Freelancers Are Fighting for Endangered Languages

Since translation services for languages like Sámi or Mi’kmaq are rare, there aren’t a lot of translators available—which means TranslationServices.com’s endangered language translation services are generally rendered by passionate native speakers who have the unique opportunity to make some good money while helping to preserve their language. In this vein, not only does the translation itself further the revitalization work in the language, either by raising awareness of the culture or creating more content in the language, but it also creates unique and well-paying new jobs in the community.

Even if these community translators lack professional training in the field, as primary stakeholders in the future of their language, they more than make up for the absence of credentials with their unparalleled passion. What’s more, working as a freelance translator may open up new opportunities for them to engage in language revitalization efforts, thanks to either their newly honed translation skills, new connections, or the simple realization that serious revitalization efforts are underway in their community. Translation alone isn’t enough to save endangered languages, but it’s certainly a great start, and freelancing plays a vital role in this endeavor.