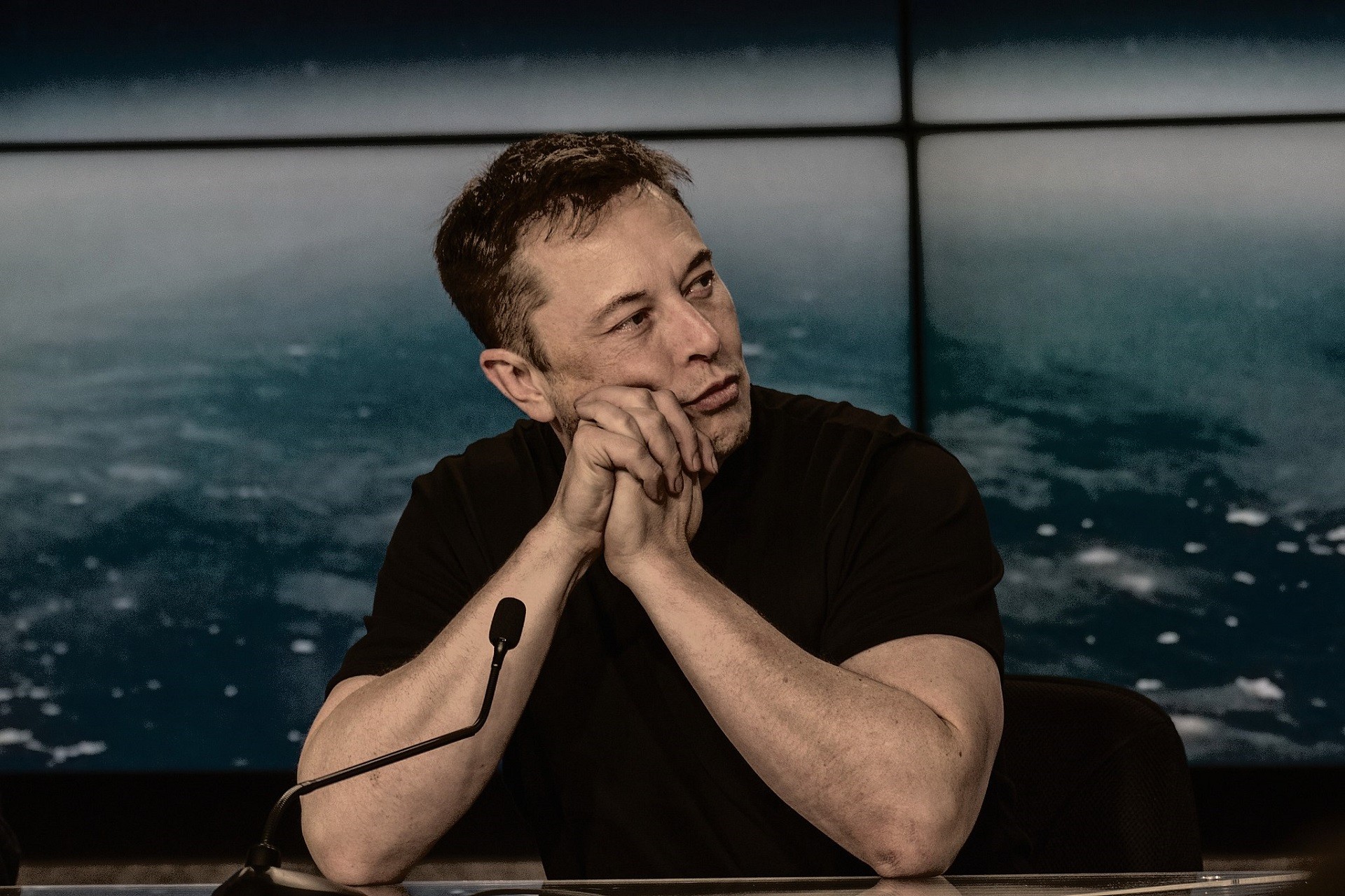 Elon Musk is the talk of the town ever since he bought Twitter but the person once called “The Savior” (for sure he loves that title) is not what he wants people to think. In reality, as more time passes, he seems to be a huge fake. Just like the bad guy in Knives Out: Glass Onion, Elon Musk is not any type of savior.

Musk has been using his wealth and influence to do many bad things. And there are several you should know.

There Is No Proof Elon Musk Is A Genius

People are very quick to mention Elon Musk as being a genius, with an IQ mentioned of around 155. Here’s the deal. There is NO OFFICIAL RECORD that can prove that.

It was Elon Musk’s MOTHER who said he had to retake an IQ test because his was too high and was not included in the chart. So, basically, we do not know what Musk’s IQ is.

Elon Musk DID NOT found Tesla

Tesla was founded in 2003 by Marc Tarpenning and Martin Eberhard. Then, there was Ian Wright. Only after that, in 2004, Elon Musk came in with an investment of $6.5 million, as a part of a $7.5 million funding. Because he put in so much money, be was put in as chairman.

But, Musk does not do things like that. So, through a lawsuit from 2009, he started to be listed as co-founder. Basically, he bought his co-founder title.

If you criticize Elon Musk in any way, you have to be ready for some sort of petty comeback. Once, he canceled a Tesla order from a venture capitalist because he dared to write an article that criticized Musk. The guy even put in a deposit for the car.

Some other petty, disgusting things Elon Musk said online include:

Elon Musk Paid Taxes But Tesla Did Not

Long story short, Elon Musk paid around $11 billion in taxes for 2021. He did brag about it. The problem is that in the same year, Tesla recorded its best year ever. Even so, Tesla did not pay squat.

Because profits were moved overseas. Basically, loopholes were used and taxes were not paid. Most likely, the only reason Musk paid taxes was to show off.

Democrats try to stop this, which might be why Elon Musk is now talking to Republicans more and supporting them instead of democrats.

Elon Musk Is Against Worker Unions

One of the ways in which Elon Musk avoids having to pay for his abysmal work policies is that he does everything he can to stop his workers from unionizing. Tesla violated workers’ rights and it did so because this is what he wants.

This practically means that if you work for Elon Musk, he does not care about you. Tesla workers are stressed, in pain, and more. And if you keep digging, you will find reports of encouraged sexism and racism.

Musk loves showing off and bragging. So, one day he responded to a tweet saying just 2% of his wealth can save world hunger. Musk in his total ignorance said he will sell stocks from Tesla to get $6 billion if he was shown how this would end human hunger.

David Beasley, WFP director, quickly called Musk’s bluff. He outlined how $6.6 billion can avert famine. As expected, Elon Musk simply ignored this. He sure loves looking like a knight in shining armor when he is simply just talk when it comes to serious things.

Elon Musk DID NOT Buy Twitter With His Money

This is a big one because all his followers think Elon Musk bought Twitter with his own money. This is incorrect. In reality, the money needed to buy Twitter came from:

Obviously, $27 billion is a lot. Still, not the money he claims he paid in the sense that he did not really need to take out loans and get investors on board. He could have afforded it.

The more time passes, the more it seems like Elon Musk is just a con artist. One with a huge ego, just like literally all con artists out there. He is obviously a narcissist and if you say something bad about him, he will try to get back at you.

He made several decisions based on Twitter polls. However, if the poll did not go in his favor, he simply did another one. When that one also went bad, he just ignored it and continues to ignore it.

Fortunately, more and more people realize that Musk is not GOD or the savior of literally anything. He lies constantly and makes huge claims without any backup. He does not care about his workers and this will, most likely, be his biggest downfall, together with his narcissism.

Tesla stocks are going down because of Musk. Well…mostly because of that since there are several other problems with the huge car manufacturer. But I will talk about that more in another post in the future.

The bottom line is that more and more smart people started to see Musk for what he actually is, a narcissist and maybe even a fake who made money by bullying and taking advantage of people.