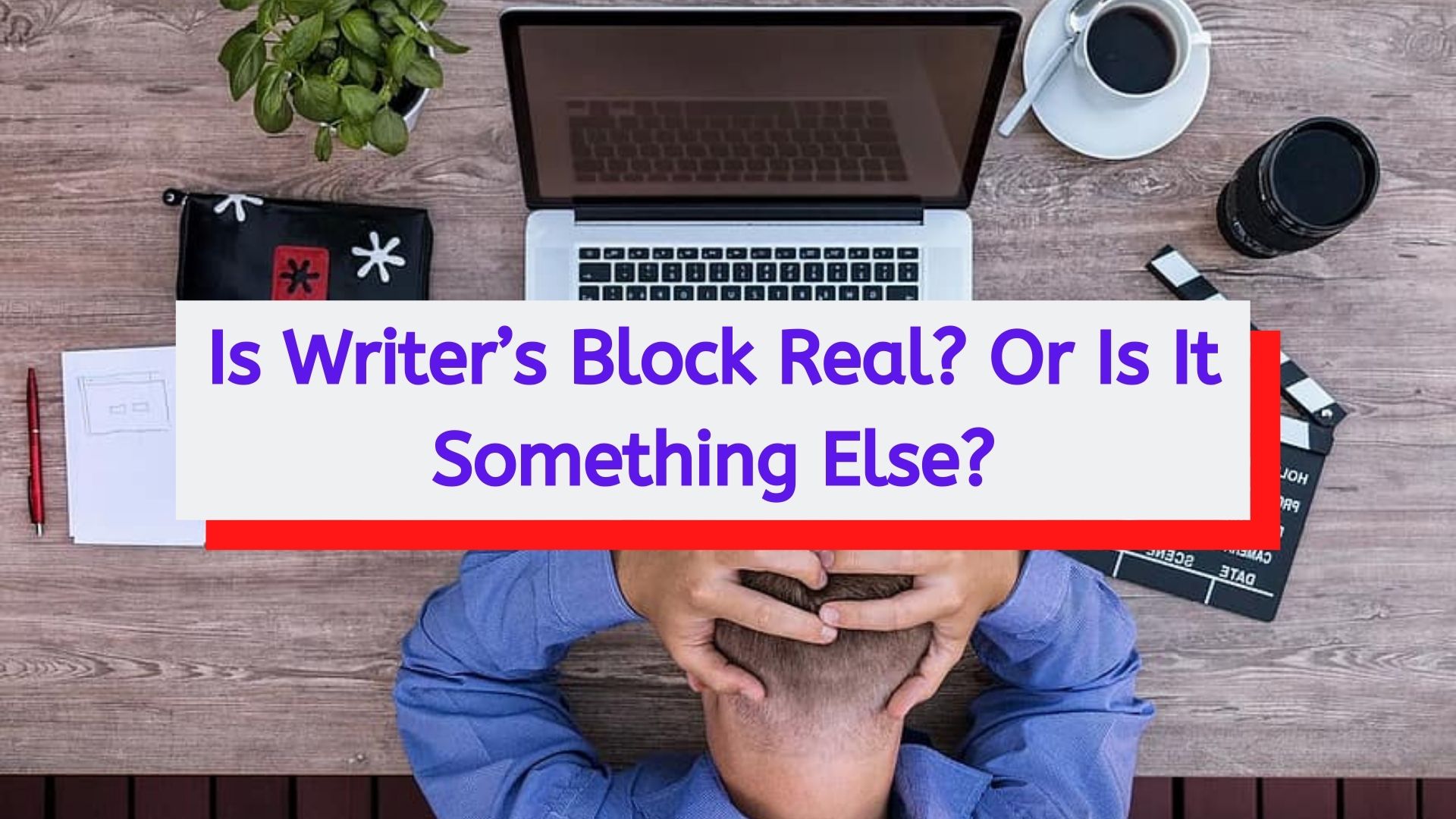 This will be controversial but I believe all the talk surrounding writer’s block does more harm than good. Everything sounds like a set of excuses.

It looks like writer’s block is starting to be used as an excuse, not like a valid reason why writing is not done.

With all this in mind, I would like to express my 2 cents on the topic. All this after writing for a living since 2003. I think I have enough experience to say some things and mention some truths that are hard to consider by some.

What Is Writer’s Block?

According to Wikipedia, because I did not find a better source:

“Writer’s block is a condition, primarily associated with writing, in which an author loses the ability to produce new work or experiences a creative slowdown. This loss of ability to write and produce new work is not a result of commitment problems or the lack of writing skills.”

Saying this is a condition that basically makes it real in the eyes of most people. You are tempted to think that it is a disease or something like that. This would be incorrect in the sense that it is not a medical condition.

The Problem With The Writer’s Block Condition

Most articles that talk about writer’s block give us very generic descriptions of what actually happens. We are simply told that writer’s block is when you cannot write. Isn’t that already in the name?

Paul Silvia, psychologist, highlights in his “How To Write A Lot” book that writer’s block is just a description and it is just an explanation. Basically, we talk about a situation, the situation in which you do not write.

Do you lack sleep because you do not sleep?

You get the point.

So What Is Writer’s Block In Reality?

The key here is that something.

Research showed us that there are countless explanations for not writing. This includes too much self-criticism, fear of being judged by others, and fear of failure.

In my line of work, the big problem is a fear that the article will not be as good as it has to be.

So what do you do?

Don’t Say You Have Writer’s Block!

This is definitely the first thing that you should remember and I stand by my words. Whenever I said I had this in the past, it only made things a lot worse.

When you say you have this instead of something more accurate, like “I do not write”, you make things worse. When you just say you have this block, you instantly start to overthink. This only leads to more problems in the future.

When you cannot write, you need to identify why. This is what helps you to actually get back to writing.

The best example is that of a student. We often hear that a student cannot write something and the real reason why this happens is that there is little or zero advice received about how to explore thoughts or generate ideas. The student ends up having to write without any corrective feedback or guidance coming from a teacher. Criticism and comments are withheld until the final writing is graded.

You Are A Writer. Write!

I often say this because it is true. If you are a writer or writing is a part of what you do, the only real solution is to actually write. But…something stops you, right?

Identify what actually stops you from writing. This is the most important thing to do and it can be very difficult.

For instance, I saw many times how a person was not able to write because of depression. This includes ME. In other cases, there was this fear of not being published by a magazine because the writing was not good enough. Also a problem I had.

In the meantime, it is important to actually do something. There are countless strategies that can be used. This includes:

The very last one is something I want to talk more about.

From personal experience and from what I saw with many, many others, there comes a time when something bad happens in our lives. This is when this writer’s block can appear and what happened does not need to be something very serious, like the death of someone you love. It can be as simple as not receiving an email that you wait for or your favorite TV show character dying.

Maybe your dog is ill. I am sure you get it.

In such cases, a break can do wonders. Forcing yourself to write more would only lead to making everything worse.

In most other situations, the real solution is to write. The trick is to write something completely different than what you want to or are supposed to. This can activate other parts of your “brain” and get you going.

The point I am trying to make is that you should call it what it is, an inability to write. You are not blocked. You simply cannot write.

How do you fix that?

By writing. This works in most cases. In the other ones, you need to first thing something else, something usually more serious than you not being able to write.