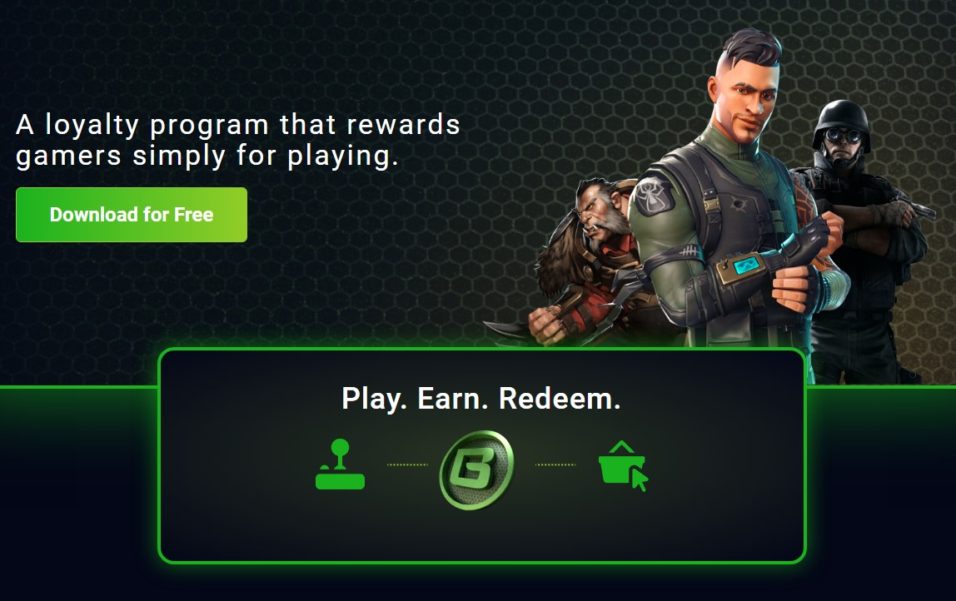 One day, while I was browsing the Overwolf app store, I ran into the BUFF App. It seemed to be just another app like many of its kind launched in the past to take advantage of the idea that you can get paid to play games for free. However, after reading about it and seeing reports that it is not a scam, I decided to give it a try.

The BUFF App is exactly what you would expect when you start playing games. It runs in the background while you play and you then get some sort of reward. The supported games at the moment are: League of Legends, Fortnite, PUBG, R6: Siege, CS:GO, and Dota. After every single game you play of these, you get a few coins. Then, those coins can be exchanged to different rewards in the app’s marketplace.

Table of Contents hide
1 Possible Rewards Vary
2 Is The BUFF APP Worth It?
2.1 Pros:
2.2 Cons:
3 How Much Can You Earn With The BUFF App?
4 Conclusions
5 Click here to download the BUFF App

Right now, some examples of rewards include gift cards for iTunes, Steam, the PlayStation Store, Razer Gold, and RP gift card for League of Legends. Some of the rewards only apply for the Premium account, which is just $1.99.

With a Premium membership, you get 20% more earnings, some monthly guaranteed coins, and access to unique marketplace rewards.

For those that play a lot, there are Daily and Weekly Rewards that are available in the form of missions you play in games to earn more coins. Since I only use the app to play League of Legends games, I can say examples of missions like “Earn 10 coins in a day” and “Win a game without dying even once”.

Is The BUFF APP Worth It?

The rundown for this app is very simple.

Even so, my overall belief is that this is an app that is worth it.

How Much Can You Earn With The BUFF App?

The BUFF App is not going to “pay” you much for your games. This is completely expected. I do not know if you gain more coins for other games. In the screenshots used to promote the app larger amounts are presented. However, for League of Legends games, I make around 100-120 coins per week. In order to figure out how much that means for you, I play 1 to 3 games of LOL almost every day of the month.

100 coins practically means $1 when it is time to get rewards. When you get something like RP in LOL, things are different. 500 coins gives you access to 650 RP.

There is also a referral program that gives you 50 coins for every referral, plus a few bonuses. It is not at all much but please sign-up with my link.

To sum up, the BUFF App is a pretty interesting app that you can just leave running as you play your games. Then, when you get enough coins, you choose the reward. If you play the games supported, just give it a try. There is a pretty good possibility you use Overwolf anyway.