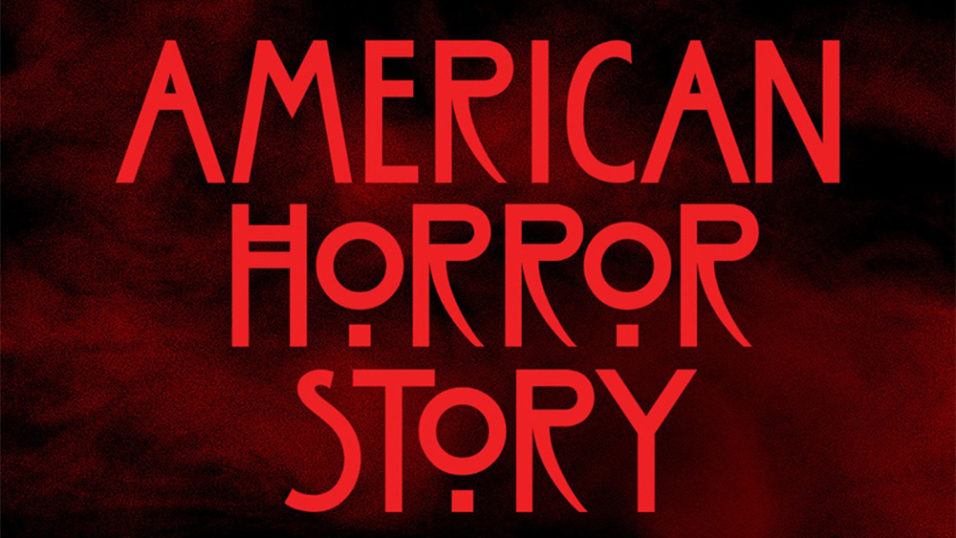 9 seasons of American Horror Story appeared and I just watched all of them for the second time in a huge marathon. I loved this series from the very first one. Unfortunately, not many of my friends do so I have nobody to talk to. I loved the series alone and decided to think about how to rank the seasons.

I have to say that there is no such thing as “worst season”. All of them were very good in my view, with careful writing and great acting. Just that some were better. Since Season 10 will most likely appear this year, I will most likely update this list in the future.

So far, this is my ranking for American Horror Story.

Note: If you did not see some of the seasons or any of them and you are bothered by spoilers, stop now.

It is difficult to put this as the last one on the list because it had one of my preferred scenes from the entire series, the one in which the priest is raped by the demon/virgin nun. Also, it had the beautiful Pater Noster song that seems to go great in any horror-related movie with some sort of Christian theme.

While it was great to see Adam Levine and this was quite a big surprise, overall, it felt like the story moved a little slow. Or maybe I am just too tired of the asylum theme in horror movies.

I almost put Freak Show as the last one on the list. There was something that I just did not like about it, although I enjoyed the wonderful acting of Finn Wittrock. He shined bright in a role that is quite difficult to portray because of how easy it is to go overboard. In my humble opinion, Finn did not.

The one thing I did not like was Sarah Paulson’s role. There was just something really weird about the twins and the CGI at that point in time did not really help. Even so, there were great moments and the story of some of the characters was really well-built, together with the connections with Asylum.

What was very enjoyable with Roanoke was the switch between fiction and reality, with some mocking of the reality TV genre. The Butcher, the fake one, was a delight and the way in which everything ended was a happy ending everyone could enjoy.

Roanoke may not have been a very successful season for AHS but once again, as with all the seasons, the acting was great and the story was exactly as you would want it to be for such a horror series.

This is the series where I started to pay close attention on Emma Roberts. Her Madison in Coven was so attractive for me, especially since this is the type of girl I really, really like. Dangerous and beautiful at the same time.

Leaving aside my personal appreciation for Emma, Coven brought in a rather fresh view of witches and Salem, giving them more power than in any other movie of the past, all while making them human at the same time. This season left me wanting to see more of the coven of witches. I was really glad that this happened in a following season.

When I initially started re-watching the series, I expected Cult to rank much lower. However, after actually watching them all, I have to praise the performance of the leading “couple”, Sarah Paulson and Evan Peters. Now I fully understood why so many are happy that they come back for Season 10.

Cult beautifully tackled very difficult subjects like women’s rights, violence, and fear. While I did not particularly enjoy the ending and thought it was too predictable, it is more than acceptable and empowering. Cult was pretty good.

I have to say that 1984 was very enjoyable for me because of the theme and all the 80s references, even if I was born in 1985. There was a twist, like in many AHS movies, and I really liked how everything was presented. Although the references to Satanism kind of sucked, the paranormal and the connections with slasher movies of the eighties were great. I loved the connections with Texas Chainsaw Massacre.

This is where everything started. AHS made an instant impact with Murder House and I never could have expected to see this house connected with so many other seasons. Maybe this is one of the reasons why I rank it so high.

It is kind of unfair to look at Murder House as a single season because of the different connections established with the other seasons.

Hotel was a very good season in my view. I almost put it at number one. However, I just couldn’t, given how good the first one on the list was. The complexity of Hotel is so much more than meets the eye. There are references to numerous serial killers, information that you can easily miss when you just watch the series once and nobody can possibly deny the pleasant surprise of seeing how good Lady Gaga and Matt Bomer were. It is very easy to see why Gaga won a Golden Globe Award for her role in the series.

Apocalypse had everything you wanted to see in a series like AHS. It was connected with other series, brought back the coven, introduced warlocks, the Antichrist, and so much more. Everything was perfectly topped with Cody Fern’s perfect performance. I just loved it and enjoyed it during every single second. The same goes for Kathy Bates. And basically everyone else on the cast.

Can’t wait for season 10 to appear. I am curious where it will stand on the list.