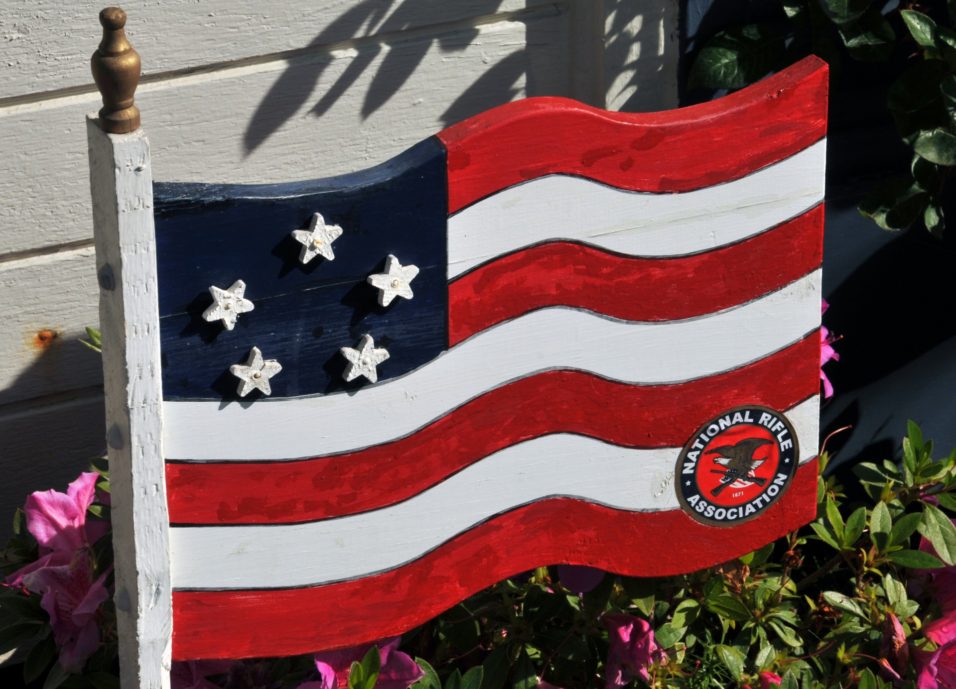 Like, are you f-ing kidding me? The NRA (National Rifle Association) sued Andrew Cuomo, New York Governor as a private citizen and as a governor, because he decided to close gun stores. This happened as there is an order in New York for all non-essential businesses to be closed. So, the NRA claims that gun shops are ESSENTIAL BUSINESSES. Once again, are you f-ing kidding me?

The lawsuit said this:

“As a result of the government’s overreach, most New Yorkers have no legal way to exercise the constitutional right to purchase arms or ammunition. The current public health emergency does not justify impeding the exercise of Second Amendment rights, especially during a time when many New Yorkers have valid concerns about the ability of the government to maintain order – and criminals are being prematurely released from jails.”

You know what is really funny?

The NRA spent over $30 million on Trump’s campaign in 2016. And the lawsuit talks about concerns about the government’s ability to maintain order. Why did you spend so much money on someone then?

Regardless, the NRA is more interested in selling guns than keeping people safe. This is quite obvious. New York was hit hard by the virus. In fact, the state showed the most infections and (I believe) deaths so far.

In order to fight the pandemic, Cuomo’s office only allowed some places to remain open, like hospitals, pharmacies, grocery stores, some banks and hardware stores. And the NRA thinks gun stores should also be on the list. WOW.

Obviously, the Trump administration declared that gun stores need to be considered as being an essential business. Fortunately, the serious institutions in the country do not really care what the President says. This is why Homeland Security quickly reacted and said that that particular statement about the gun stores should be seen as a guidance, not as a mandate, practically saying that states can make up their own rules and dismiss what Trump said.

But now, seriously, a gun store an essential business? Are you f-ing kidding me?