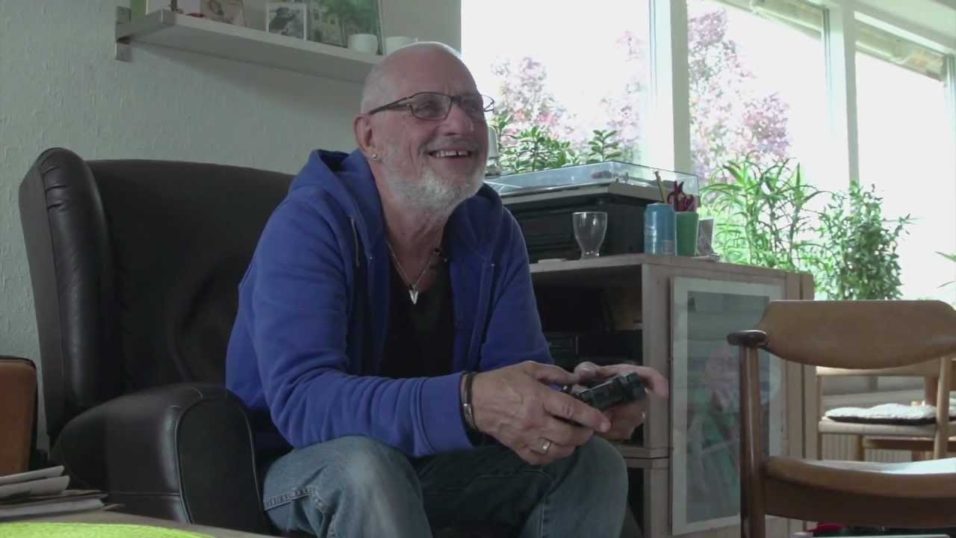 Playing video games is something people of all ages can enjoy. But, is there a clear cut off when it is time to stop doing this? Absolutely not. Is there an age when you should stop thinking about competitive games? Some research says yes.

Now, I got pretty upset at seeing this article right here that says at 25 you’re too old to be a pro gamer. It was written in 2014. If we are to take into account solely the title, it means that Doublelift (26) should stop playing and Doinb and Faker (both 23) only have a little time left. Hai is 27 and stopped playing competitive games. But Aphromoo is 27 and still plays at the highest rank. Xmithie is 28.

At one point in time, I remember that an owner of a team, either in LCK or LPL, joined a game as he was eligible. He was definitely owner than the rest of the team and did really well. He could have played competitively.

When you are younger, your mechanics are better because your reaction times are better. This is great for FPS games and MOBAS, but not so much for others. However, mechanics is NOT the only thing that counts in ANY game that has some sort of strategy element.

I am 35 and I play a lot of League of Legends. Yes, my reaction times are not as great as a friend of mine that is 18. At the same time, my understanding of the game is a lot higher than his. I can instantly tell him strong points in a game, item breakpoints, power spikes and so much more. Because I played a lot of games in the past 3-4-5 years (I do not even remember), I know all champions in the game and can actually anticipate in 1v1s when there is a high possibility that a skill shot will come.

This is often rarely taken into account. When you are young, you have no problems dreaming about being a professional gamer and you want to sign for a team. As you get older, your priorities change. This does not mean that you are worse at the game. The only real limitation that comes is from the physical aspect, which varies from person to person.

From my point of view, the only really true reason why there are no older players in League of Legends and such games is related to other life commitments. People want to get married, launch businesses and so much more. It is normal that they no longer have the time needed to reach a high solo queue ranking.

Being a professional gamer means this is your JOB. You can always become a streamer and do many other things if this is something you want to do but most people simply change their aspirations. They have new life stuff that is more important.

Age is one of those things that should NEVER stop you from doing what you want in life. It will be quite difficult to reach a high level but if you have the time needed to be really high ELO in LOL, you can actually get that done. There is so much more than mechanics to gaming. Obviously, you do need mechanics but in time you gain so much experience that you can easily abuse in smart ways. Having your heart in it though…this is something else.