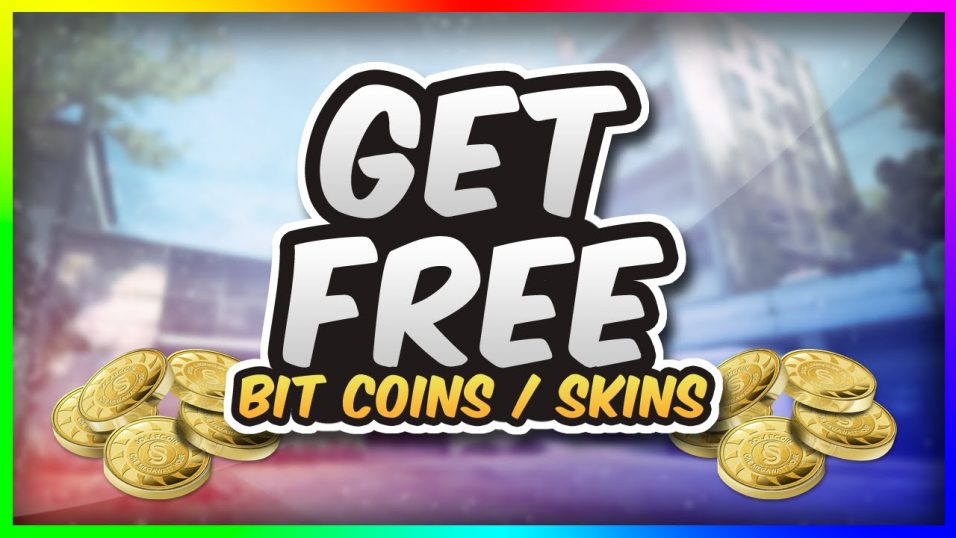 Update December 30 2016:Gitcoin.gg no longer offers the faucet function because of users trying to scam the system and take advantage of the opportunity. The surveys are still on and the referral system still works. Gitcoin.gg still remains a good way to interact with streamers but it will most likely become an option to make money just for them if the faucet is not updated in the following site patch. Will update if the faucet comes back. Till then, unless you live in a country that has good online coverage and reputation like USA, Great Britain and so on, using Gitcoin.gg to make some money is not recommended since you will not really be able to do much.

Gitcoin.gg is a very interesting platform that allows people to get rewards under the form of Gitcoins, an in-site currency that is basically satoshi. The system was designed to help game streamers on Twitch to offer people the possibility of interacting with streamers, donate Bitcoins and gives the opportunity to make some free cash. The streamer that uses Gitcoin is also going to receive 20% of all the satoshi that viewers get through the site faucet, together with the referral commissions that appear for accounts that register under the streamer.

While Gitcoin.gg does look like a truly wonderful opportunity to consider, we are talking about a site that is relatively new for the market. It is normal for people that want to use it to gain a lot of money to not be able to meet their goals. However, if you are looking for some extra satoshi, you can definitely use it, especially in the event you want to watch people playing games.

Everyone that signs up will quickly figure out they can make money through the Gitcoin Faucet, which is similar to all Bitcoin faucets out there. It is actually a lot faster and allows people to claim every 5 minutes, with the amount varying up to 100 satoshi per claim. However, if you want to maximize how much you make with Gitcoin.gg, here are some things to always take into account.

With surveys you can make a lot more than with the Bitcoin faucet. Let’s do some simple math. If you do claim every 5 minutes for one hour, it means you claim around 600 satoshi per hour. The surveys that you can do usually offer a few hundreds and are done in just 5 to 10 minutes. You can, of course, claim with the faucet while you do the surveys to maximize the free gitcoin you receive.

While some of the surveys are not available everywhere, the 4 sytems used to present offers surely have simple tasks you can do for more, ranging from watching YouTube clips to doing some research for people.

If you do like interacting with Twitch streamers or watching video game playing from time to time, the giveaways are truly awesome, especially if you are a gamer too. There are different giveaways available through Gitcoin.gg. Those you want to always look for are those offered by streamers. You can win varying prizes from free satoshi to free Steam keys. There is right now a streamer that does a 1,000,000 gitcoins giveaway.

You also have giveaways that are offered by Gitcoin.gg. A few dozens are always in the system so do look at them because the monetary value can be quite high. For instance, one Steam key can be worth $50 if a specific game is offered. H1Z1 was around that amount but I may be wrong.

Obviously, you can make a lot more with referrals. Without shame I would like to invite you to join under me from this link. This would allow me to make 15% of the faucet claims you make and also on the surveys you decide to do. You can also do the same. Do you have friends? Refer them! If you have a blog, talk about Gitcoin.gg. There is nothing wrong in asking that someone signs up as your referral and you can actually make a lot more than when you work alone. Do work to try to increase referrals in all the programs you use to make money online.