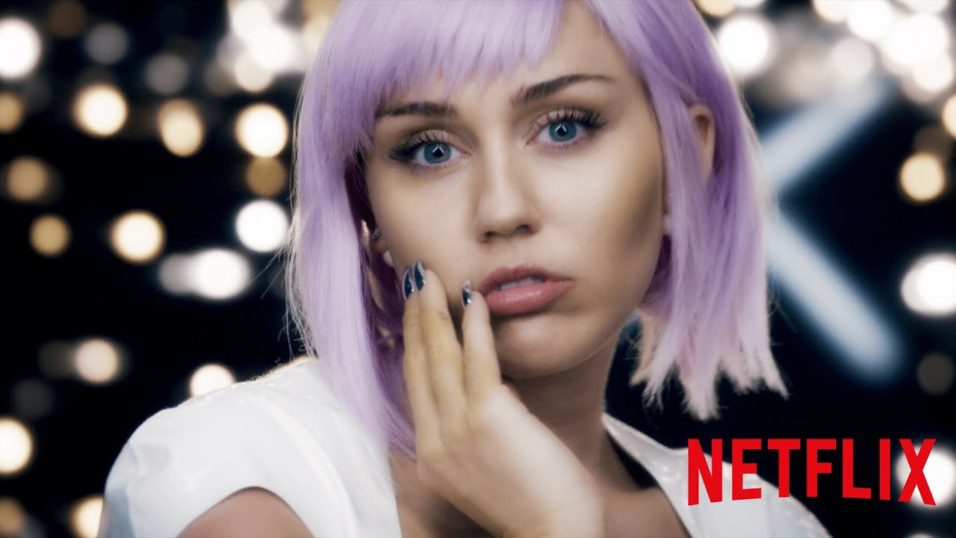 I was thinking about what to watch one day and noticed that a new season of Black Mirror appeared. I just had to look at it and I was definitely not sorry for it. Season 5 episode 1 was definitely one of the best in the entire series but what I wanted to talk about was episode 3, the one in which Miley Cyrus appears and plays pop superstar diva Ashley O.

As I was watching, I was instantly surprised to see Miley play another teenage pop star. After all, she was Hannah Montana and I fully believe that she never wants to get back to that experience.

Now, in the episode, Miley did a great job. She portrayed the diva pop star, better than Hannah Montana (of course, she grew), and what was so interesting is that the Ashely O character came to life. She even has a clip of a song that became a hit in various charts from around the world. This did show how shallow the pop industry is, but this time through a Black Mirror episode.

I pretty much loved the transformation, moving away from the Ashley O character to singing a Head Like A Hole cover that was pretty good. I have to say, Miley should perform more rock tracks.

Now, Ashley O wants to do more meaningful music and wants to move away from the diva persona, much like the Hannah Montana situation. Obviously, Miley nailed this part of the act and did it with flying colors. Then, the move to the AI Asley 2.0 doll led to quite an unexpected twist, in true Black Mirror fashion.

While the song “On A Roll” was supposed to be just a critique of how pop songwriting is hollow, it ended up proving this in quite an unexpected way as the single ended up being a great hit in real life. Now ain’t that funny?

While I do believe that this song had some clear K-pop influences, this is irrelevant. What is though is that music changed a lot in the past years. So many bad songs were written simply because of how people want shallow stuff, right? Wrong! In reality, the problem is that we have many producers that just want to get as much money as possible. Music is no longer written in order to express something. “Gucci Gang”. Seriously? Anyway, watch this episode and I am sure you will love it.