Why Is Piers Morgan Still On TV? 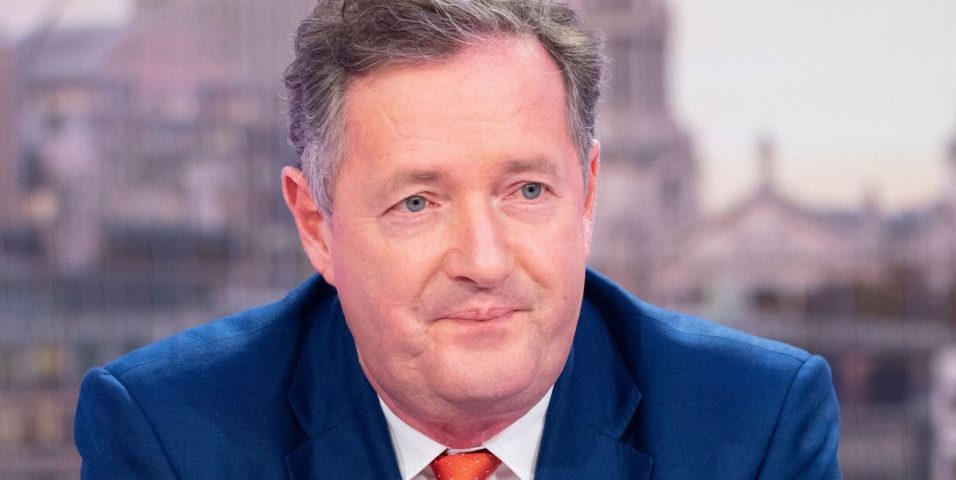 I keep asking myself this question for a really long time now. His “Piers Morgan Live” on CNN is a frequent source of articles about racism and misogyny. News after news, scandal after scandal and he still has a show on CNN? And media giants wonder why people do not trust journalists anymore?

So Piers Morgan comments about the pants a woman wears. Laura Tobin presents the weather at Good Morning Britain. She wore leather pants and he practically called her a whore without saying this word.

Then, he started mocking Chinese language. He was talking about a segment that showed the Queen’s grandson, Peter Phillips, who appeared in a milk advert in China. Morgan started mimicking the language. The co-hose, Susannah Reid protested. Mocking the language saying things like “ching chang cho jo” is simply pathetic.

Thankfully, users from Twitter quickly reacted. They were not happy with Piers. This has been going on for a long time and he still has a job. How is that possible in 2020?

Obviously, this is just a load of bull. If you watch the video, you clearly see that Morgan mocked the language and how Chinese people talk, not the royal family or anything related to that.

How long will Morgan have a job? Why is he not fired? I really want a good answer for that.