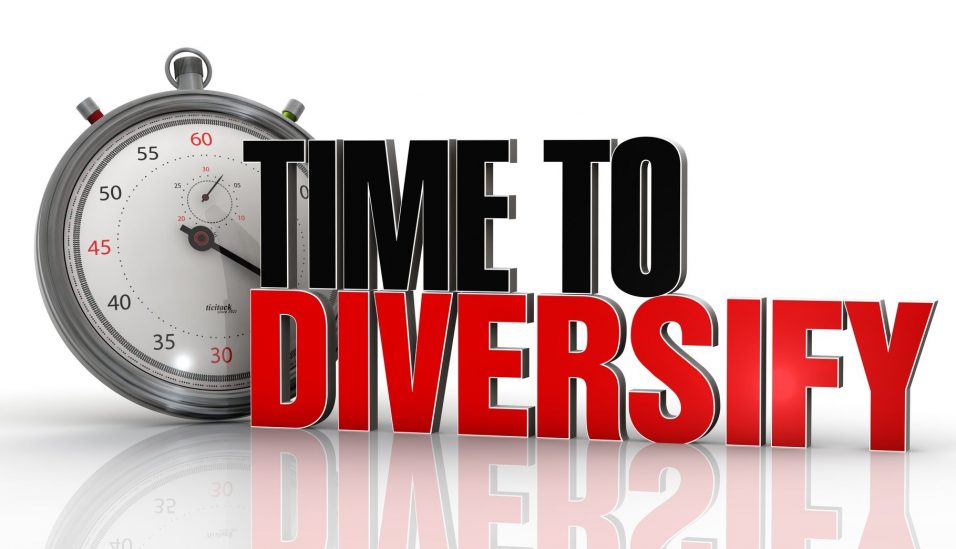 This is one of the most important lessons you will ever learn in making money online and the sooner you learn it, the better! It is a guarantee that you are going to be scammed at least once in this world. No matter what others will tell you about how successful they are now, they were tricked and lost money at least once.

The premise is really simple: make a lot of money fast. In order to make the money you are told that you have to invest some money. Obviously, the more you invest, the more money you make. Unfortunately, when you do not know much about how this industry works, you are tempted to put all your money in one opportunity that seems to be good. When you do this you open your doors to huge disappointment and hard to overcome financial difficulties.

I choose to use revshare purchases as an example because of two reasons:

What you most likely do not know is that the investments on that page are just 25% of my investment budget. I invest 50% in websites I own and the rest is put in to various long term investments that have nothing to do with the internet. This is vital because:

Table of Contents hide
1 The My 24 Hour Income Example
2 A Clear Example
3 Remember This!

The My 24 Hour Income Example

Update on this example: My 24 is no longer recommended – Read why HERE!

My 24 Hour Income recently went through really tough times. It is actually surprising to see that the site is bouncing back and still operating. In one of the owner’s frequent YouTube update clips he mentioned that there was someone (or maybe more) that messaged him that all the money was invested and that now there is a huge problem there. Just as he said in the clip, it is important to diversify and generate what is known in the marketing world as “multiple streams of income”.

Some of the people that invested in My 24 now have problems withdrawing because of what happened. Some put in their life savings into the program. You can imagine how bad that is since they effectively lost their savings or at least have them blocked for months and completely inaccessible. Such a situation is so easy to avoid if you just diversify your investments.

Let’s say that you have $100 dollars to invest in revshares or in whatever you want. You should NEVER put all the money in just one site or just one online money making opportunity. There are many different ways to diversify investments but one that can be used by every single beginner investor is the 25% rule. This means that 25% of your budget is invested in one opportunity. By doing this you put your money into 4 possible income streams instead of one. When one fails you still have3 that bring in money. When 3 fail you still did not lose all your money and you still have an investment budget to use to grow.

You can easily fail when you invest all your money in just one program. When looking just at revshares I invest in 5. When My 24 had problems, I had 3 others that were still increasing and generating growth. If I had all the money in My 24 I would have had my funds stuck for over 2 months. With most online sites you actually lose all your money when something like this happens.